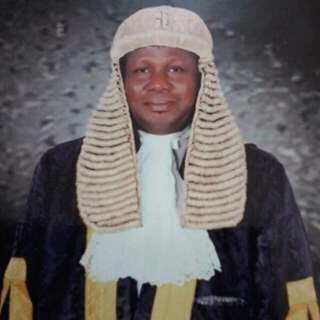 LEGAL ISSUES IN HIGHER EDUCATION IN THE 21ST CENTURY

Presenter’s E-mail address: amudakannikeabiodun@gmail.com
Presenter’s Tel No.             08033256756
INTRODUCTION
This topic is crucial to our higher education survival, development and progress because, there are lots of illegalities taking place in relation to higher education in the 21stCentury which we tend to ignore or we may not be aware of, yet when they are exposed either by the members of the public, the media or through litigation, the embarrassment may become a monumental fraud, capable of destroying the main basis of a society/country.

Personality of the Month